Winter rainfall across the country

There has been rainfall in most parts of the country including the Kathmandu Valley on Wednesday.

The whole country has been reciving precipitation including snowfall at higher altitudes due to the low pressure system, according to the Meteorological Forecasting Division. The wintern rain can continue until Thursday morning, according to meteorologist Ganga Nagarkoti.

There is chance of rainfall starting again after stopping for a brief period Wednesday afternoon. Nagarkoti said the mercury level can fall to the lowest level recorded this year once the cloud clears after rainfall stops.

There is also chance of mild and heavy snowfall at high hills and mountains of the country.

Chandragiri hill in the Valley has receved first snowfall of the year Wednesday morning after persistent drizzle since the night.

Mountaineering, aviation and normal life can be affected due to the current weather conditions, according to the division. 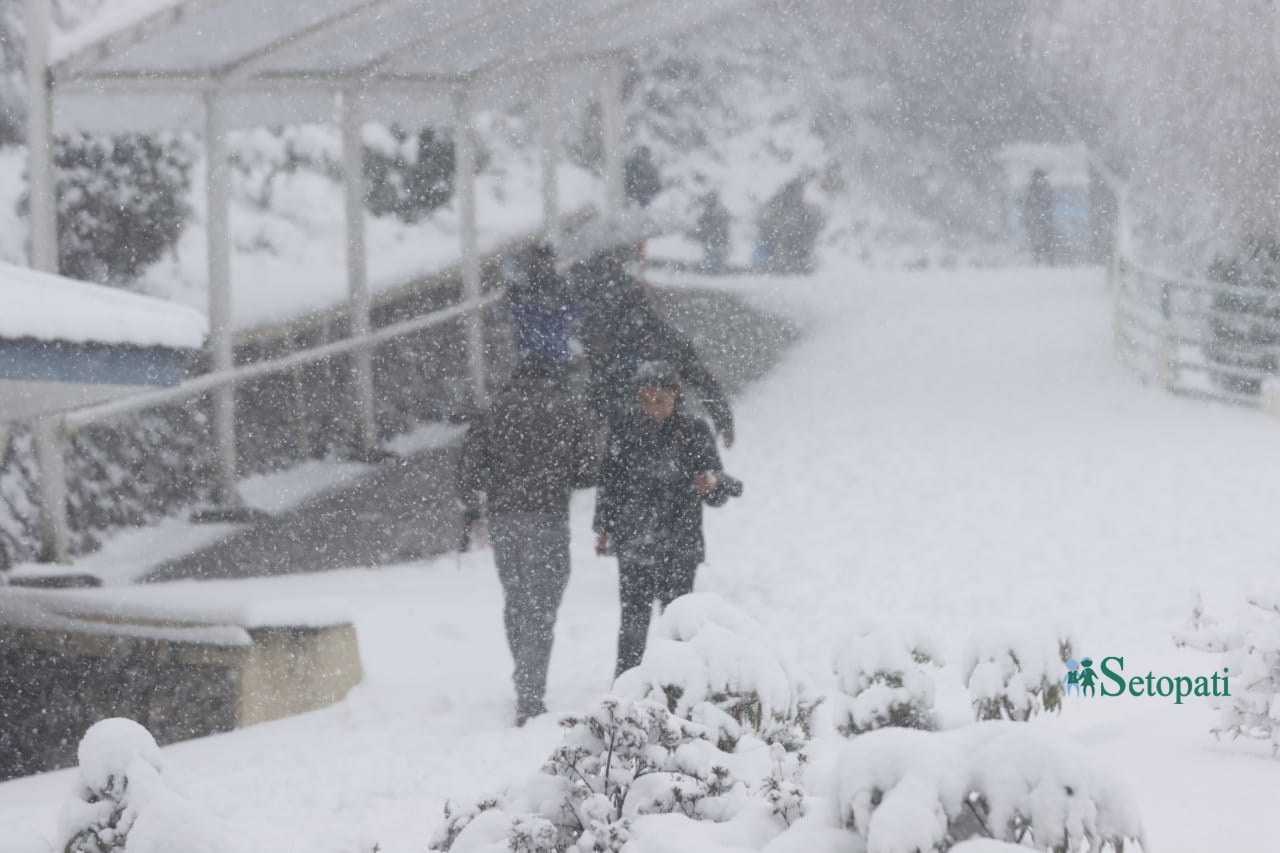 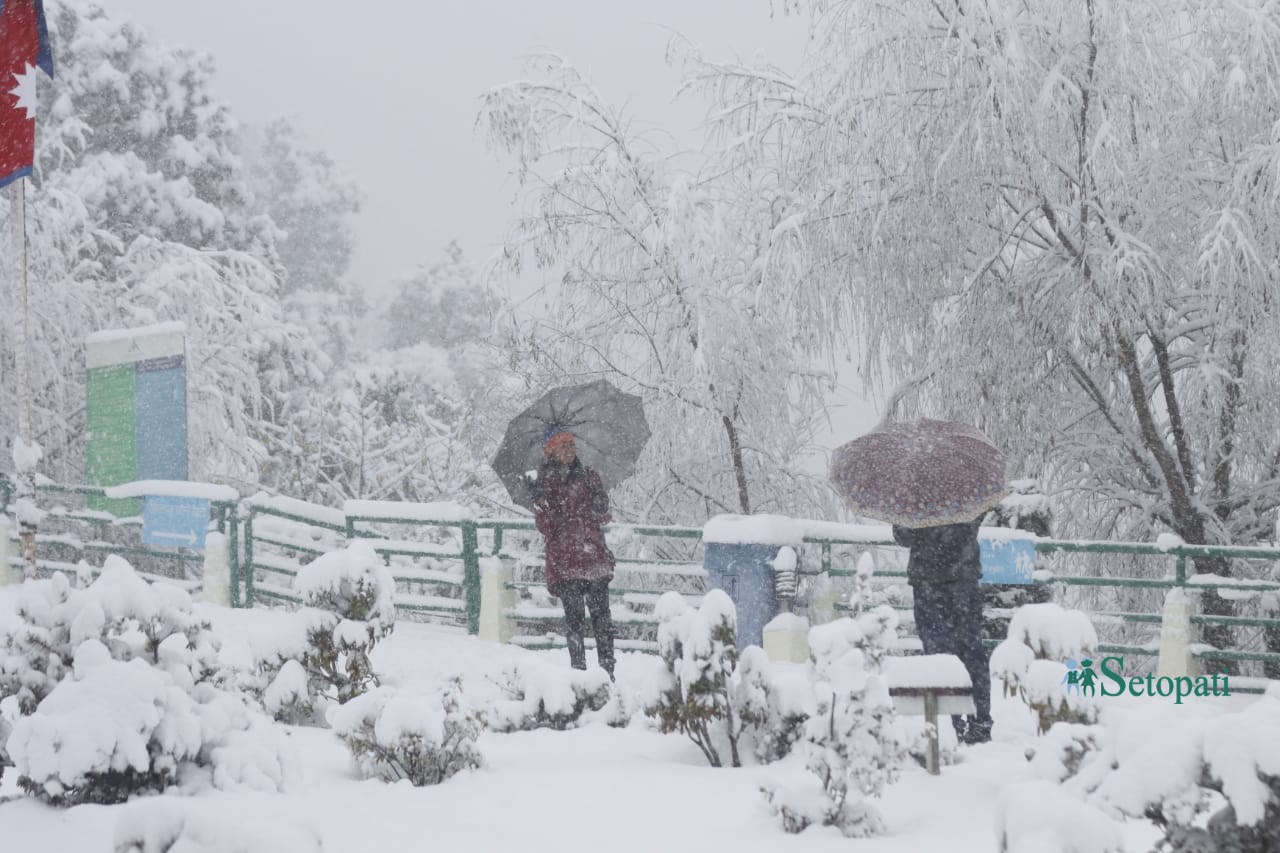 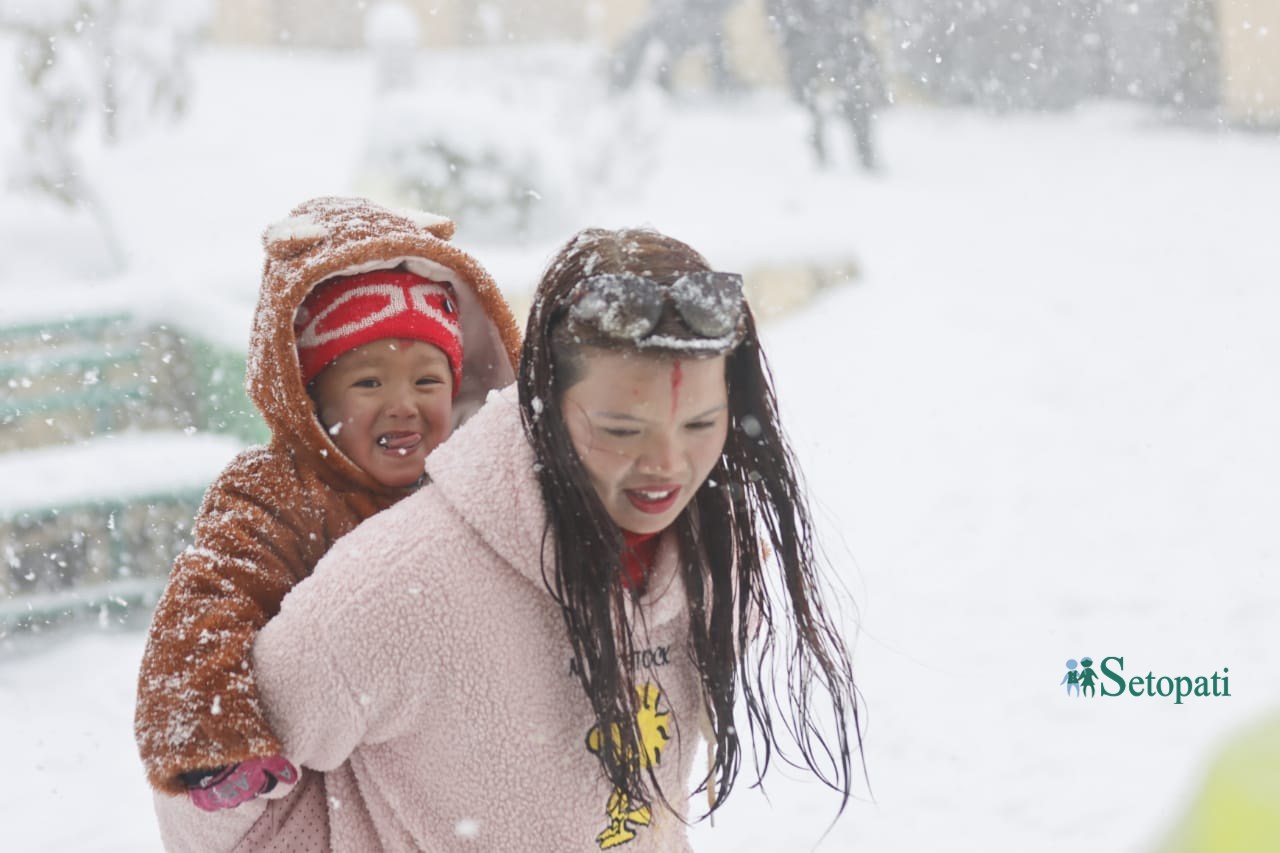 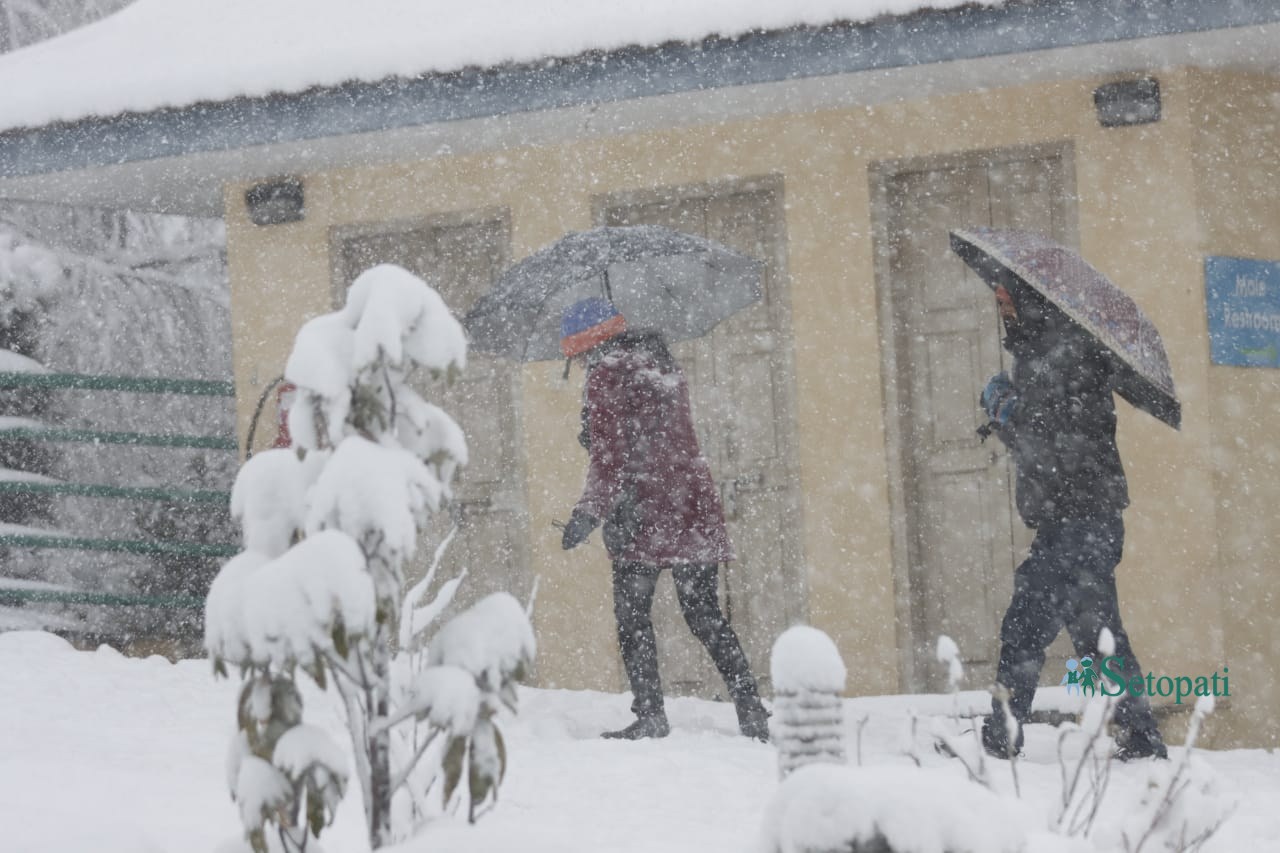 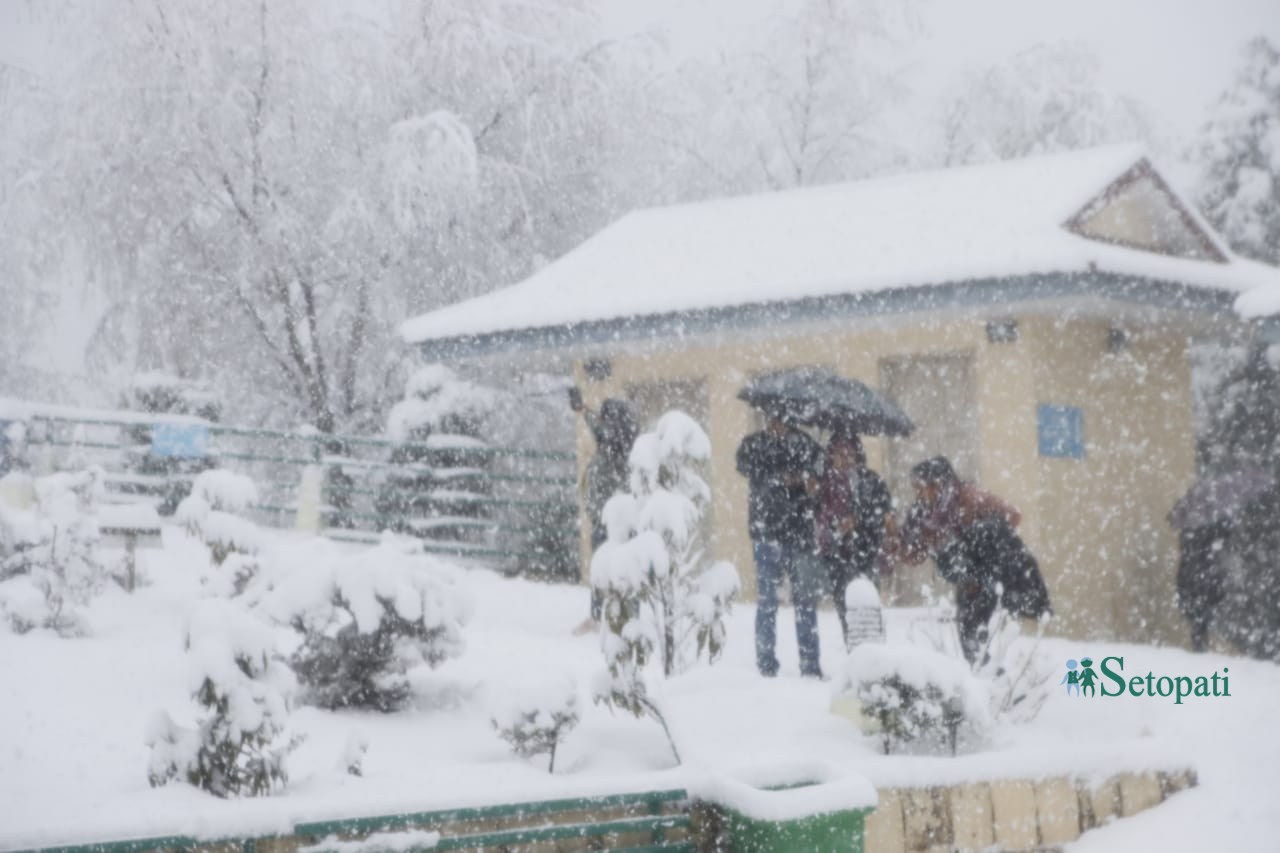 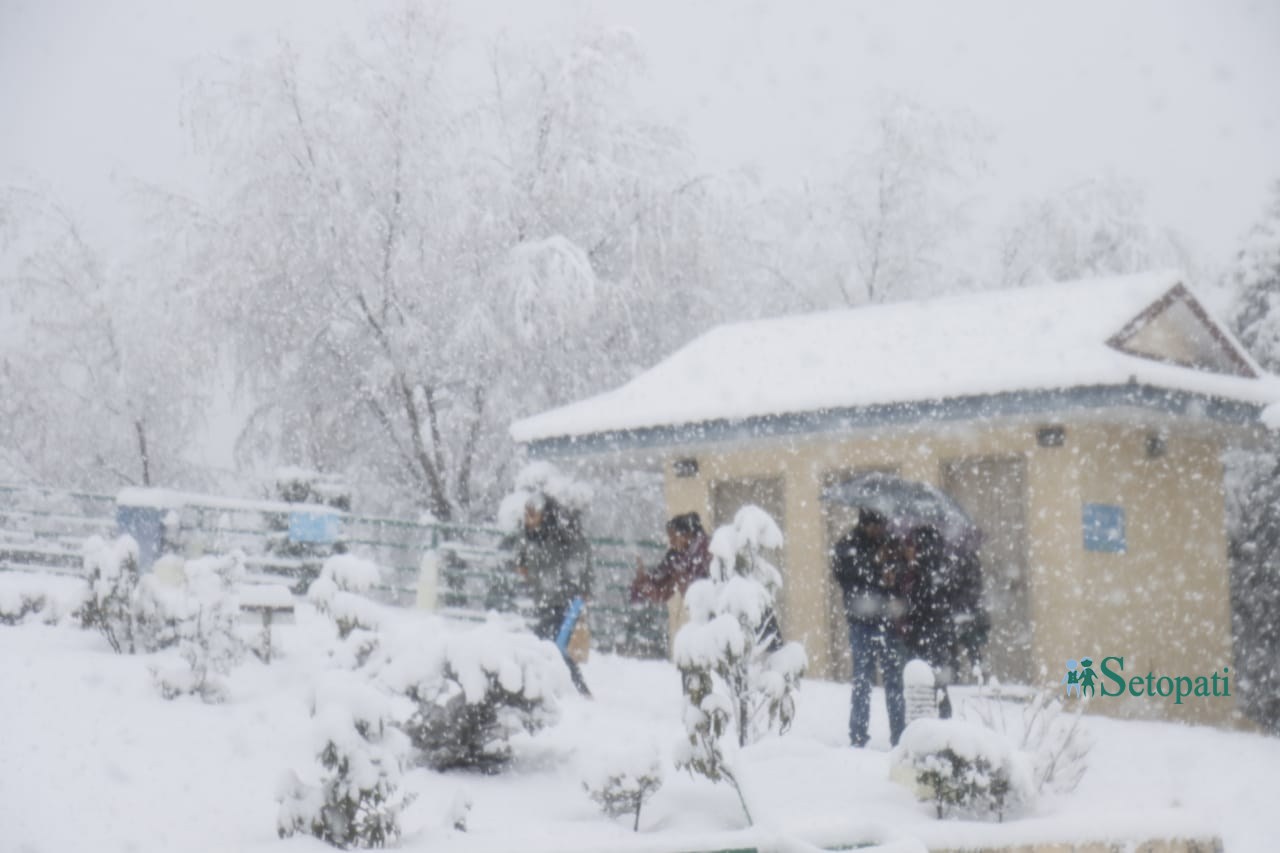 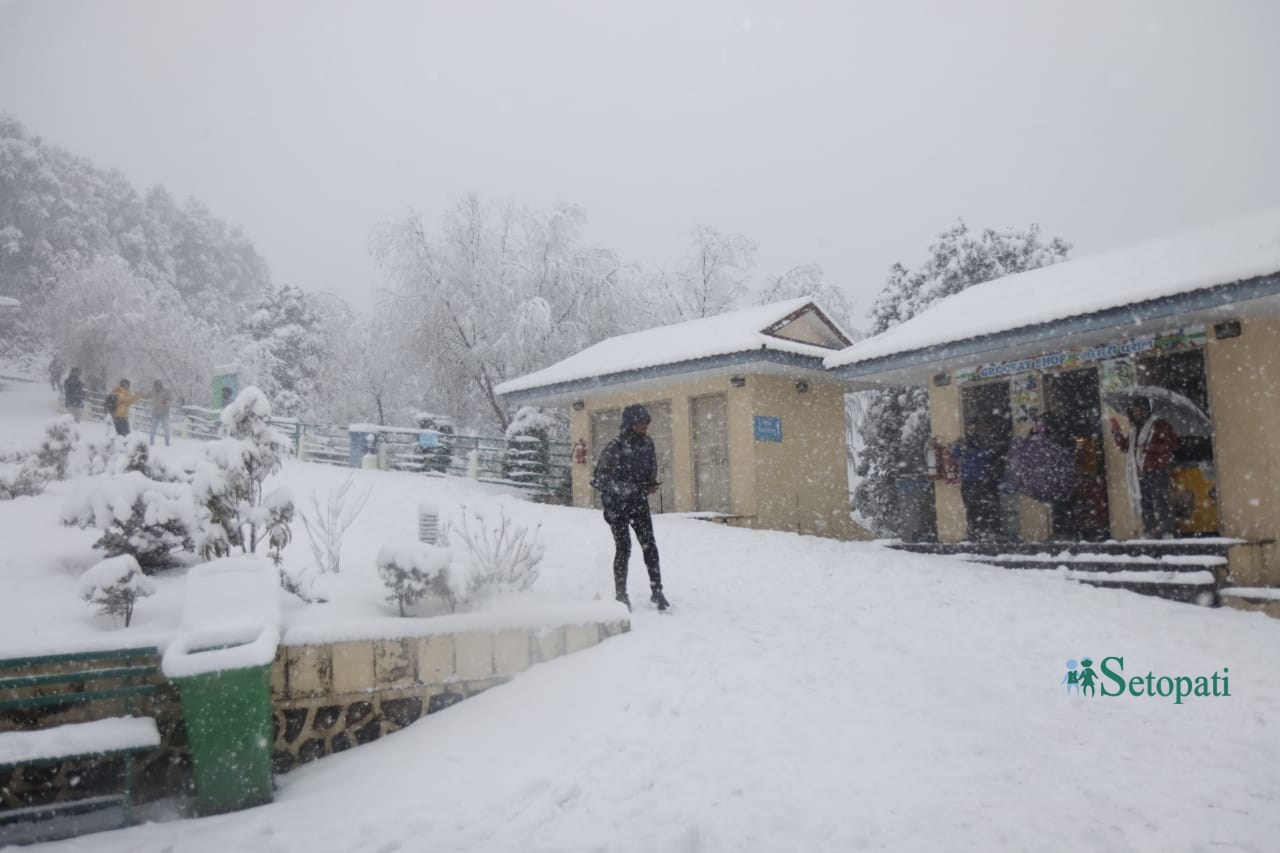 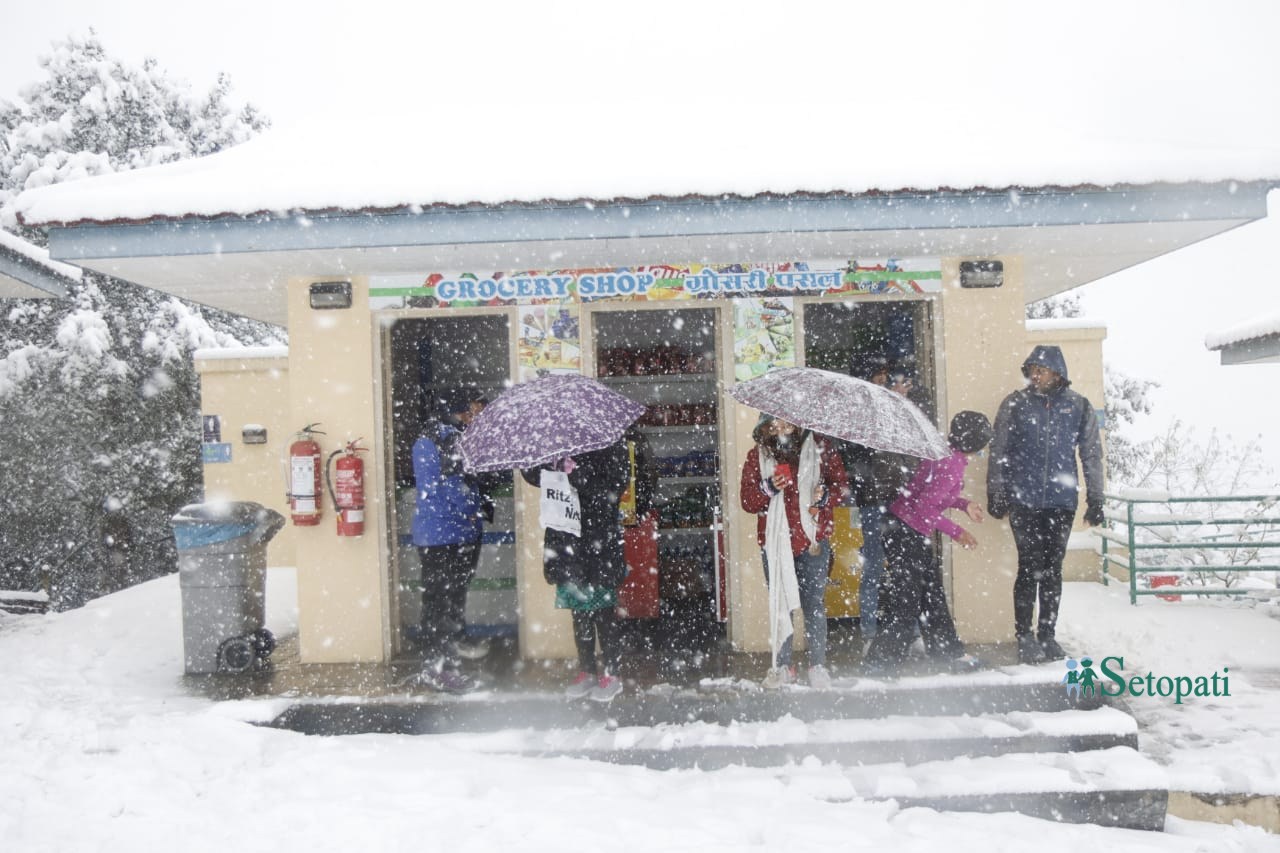 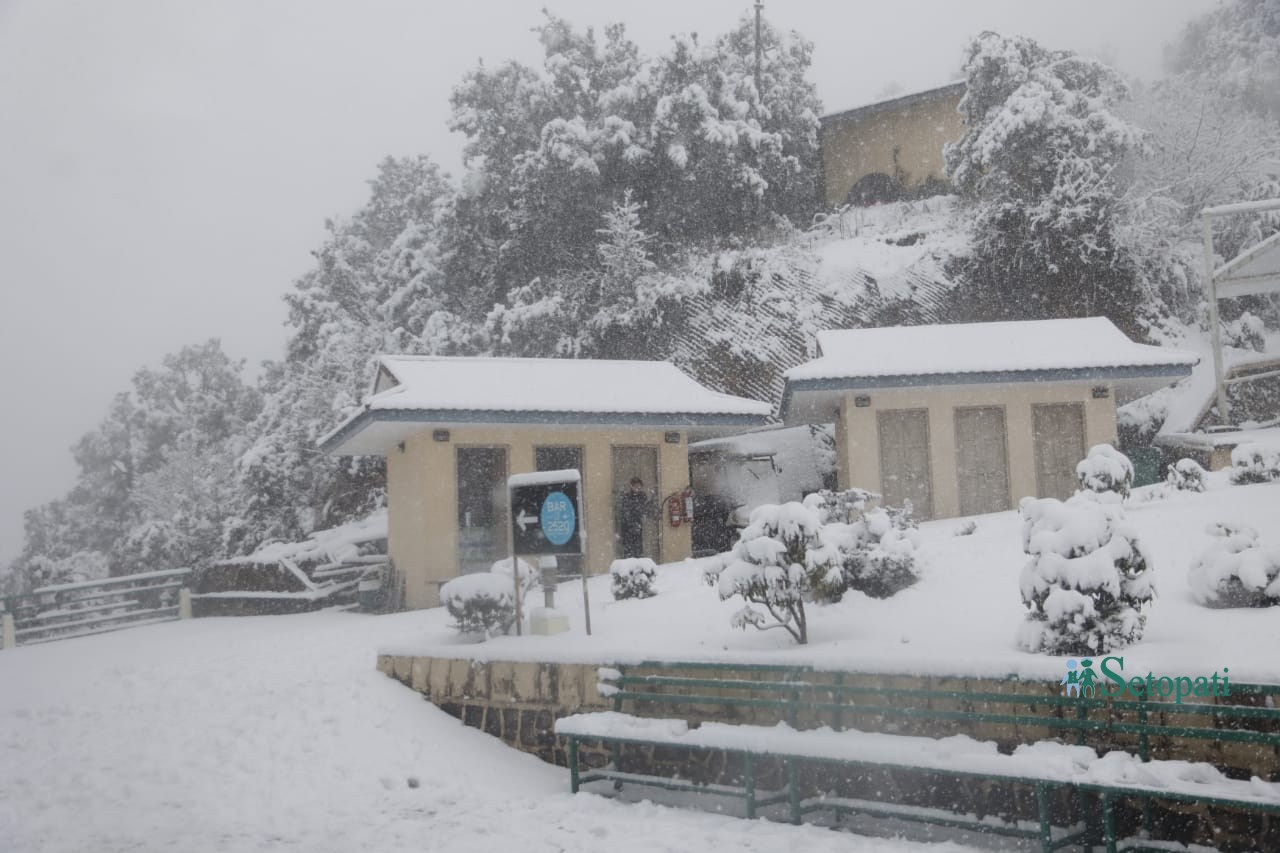 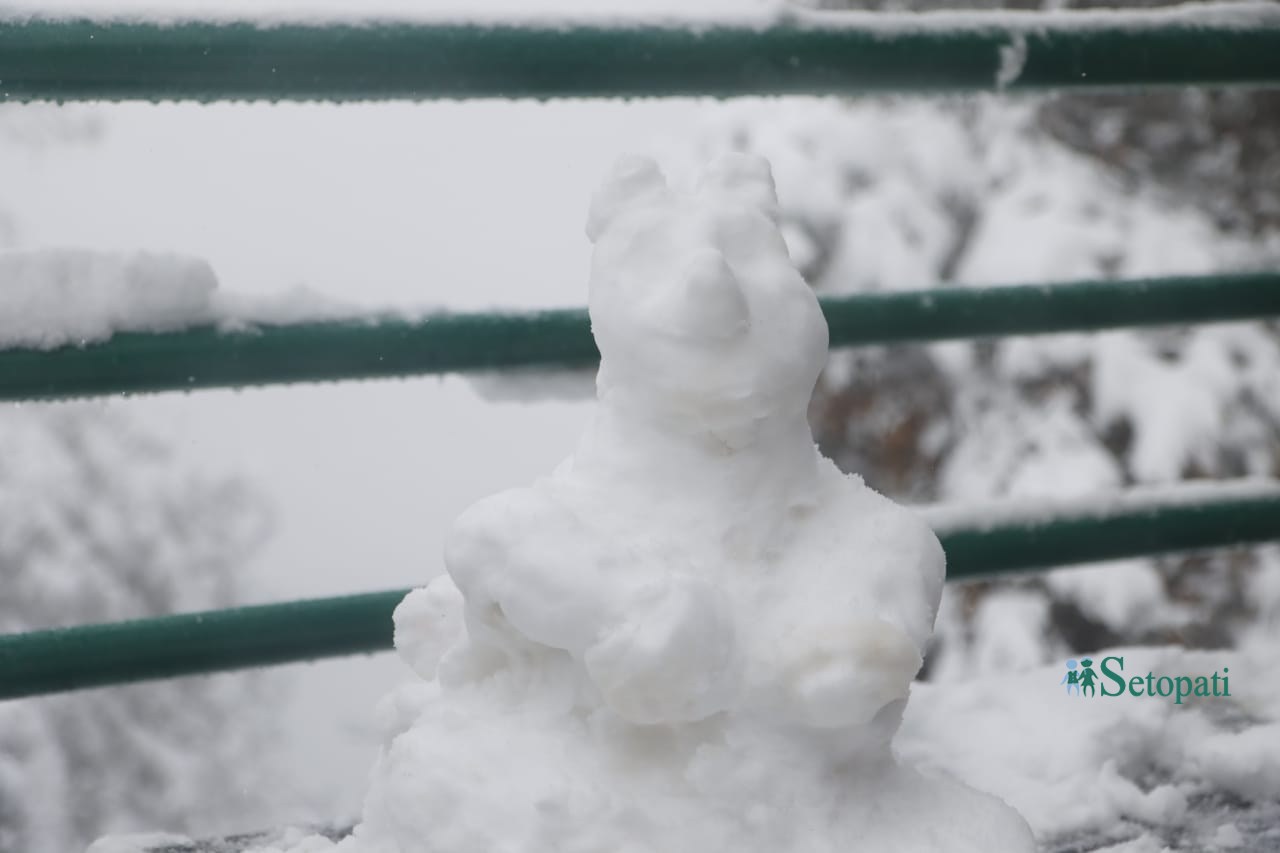 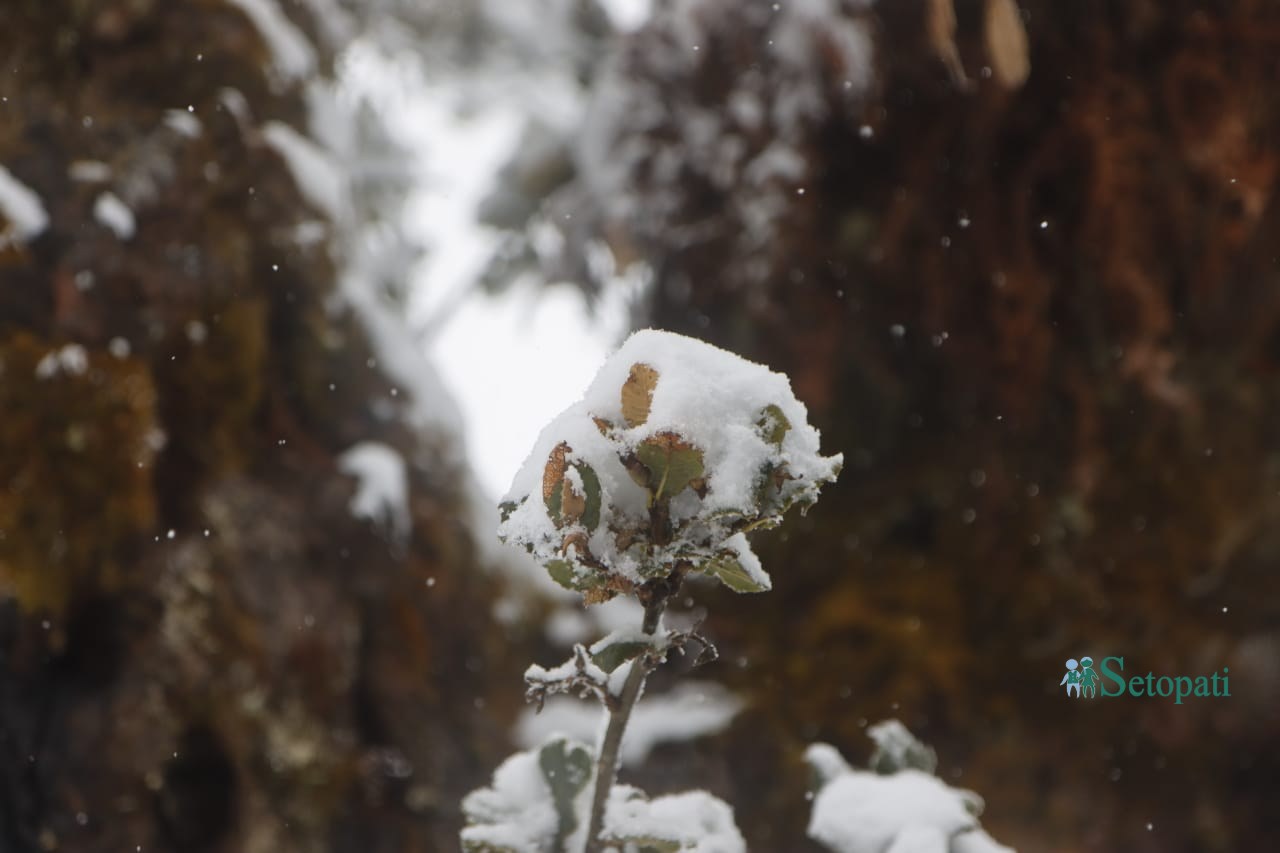 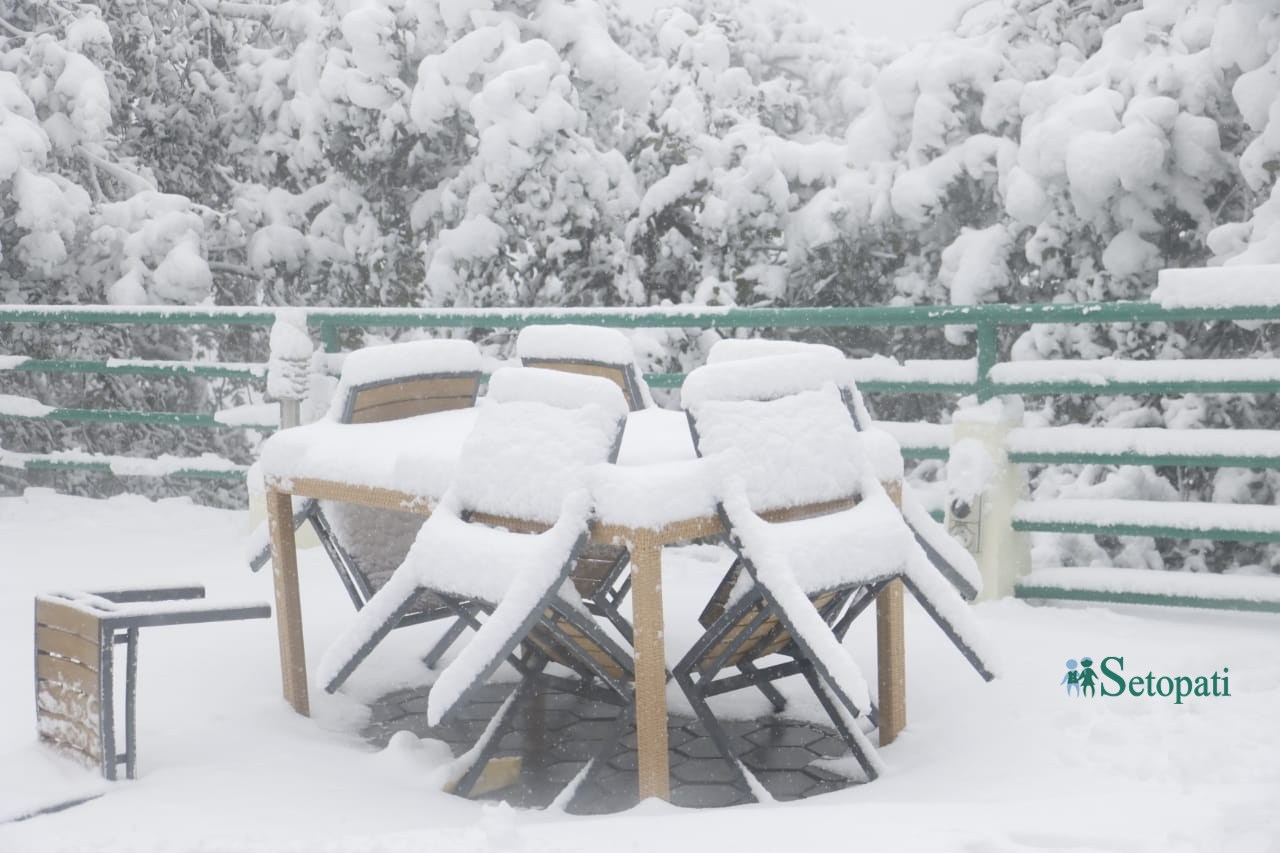 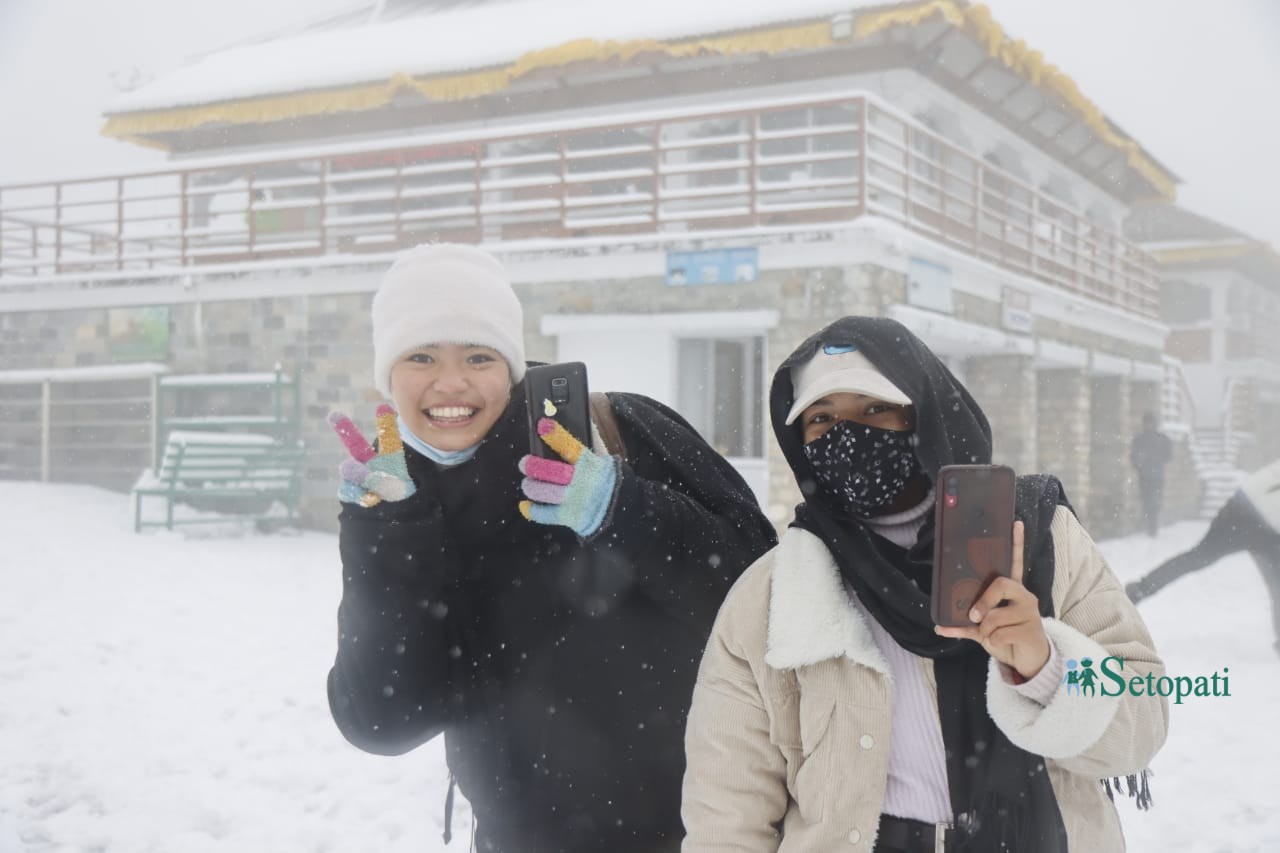 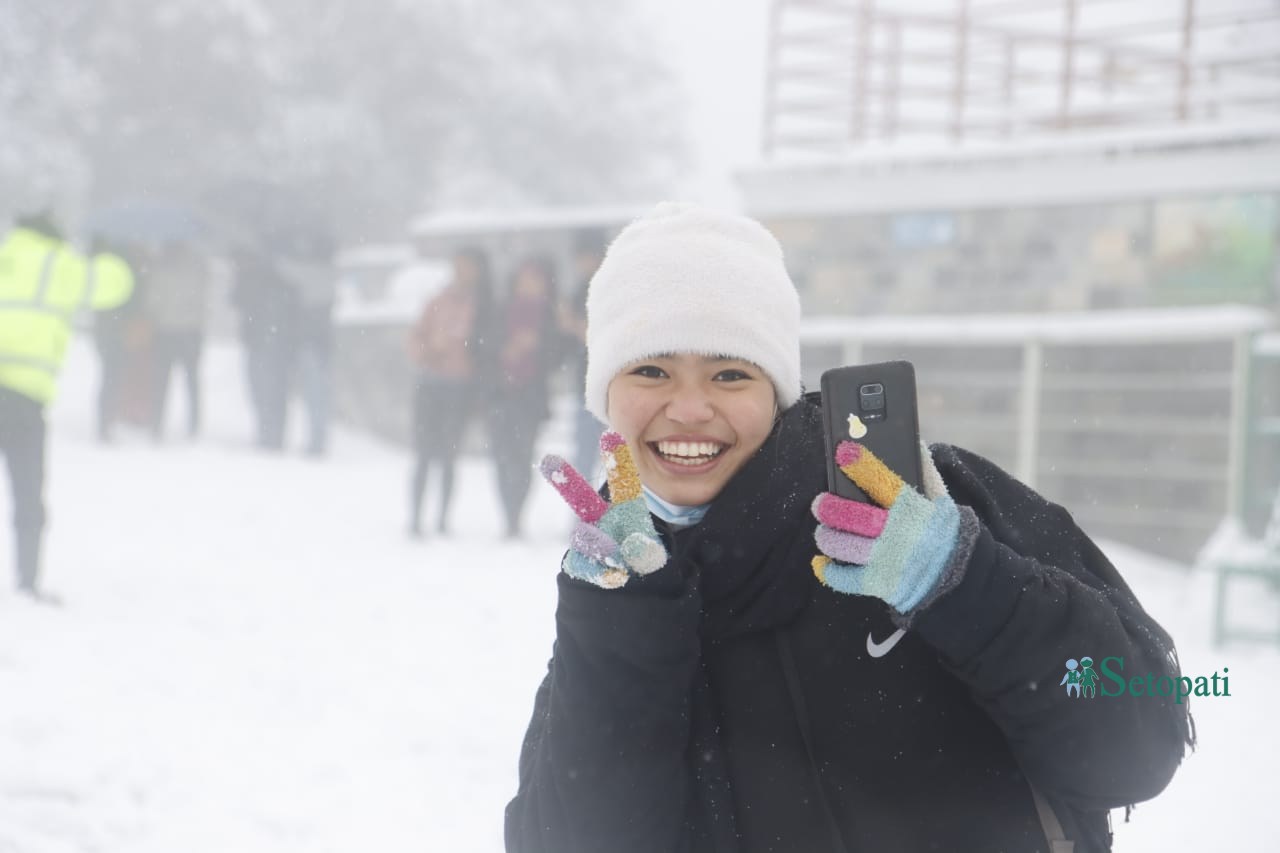 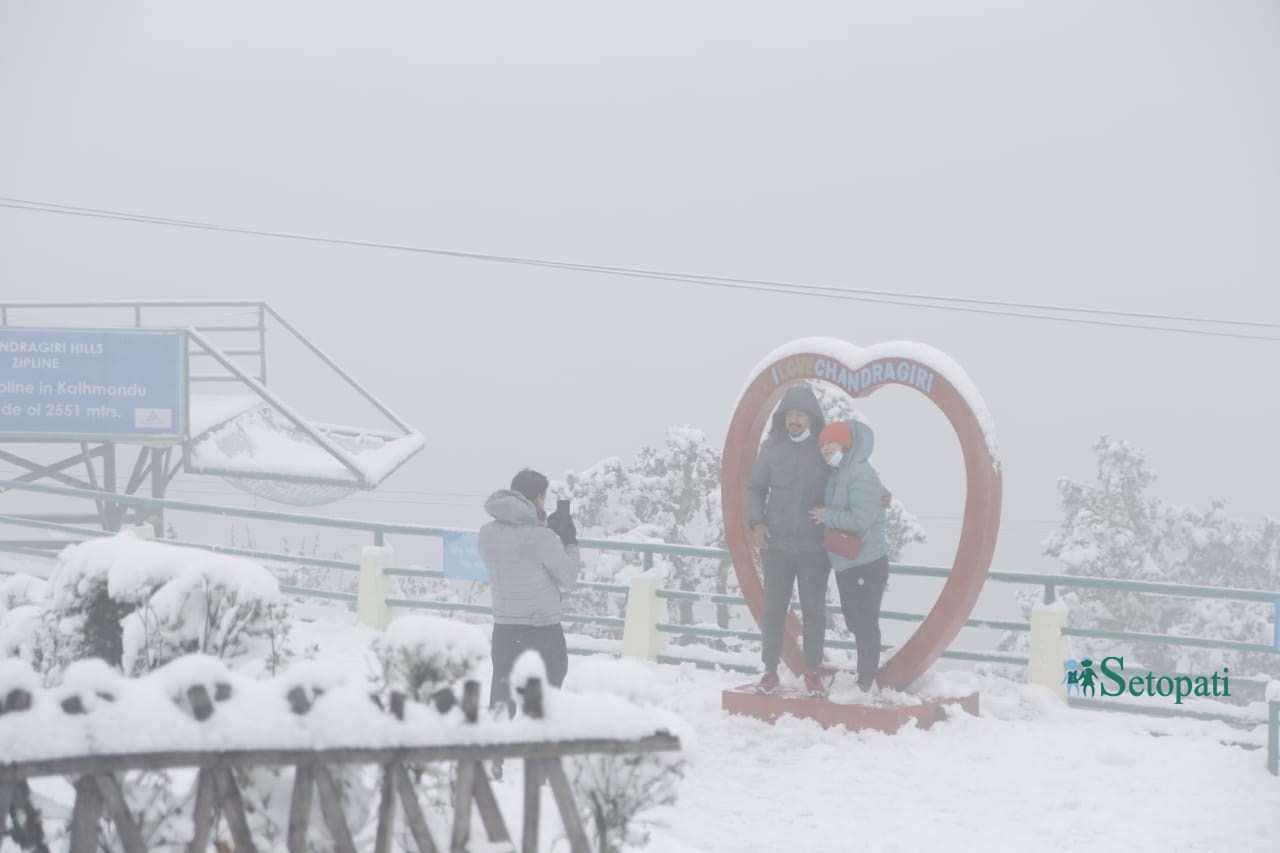 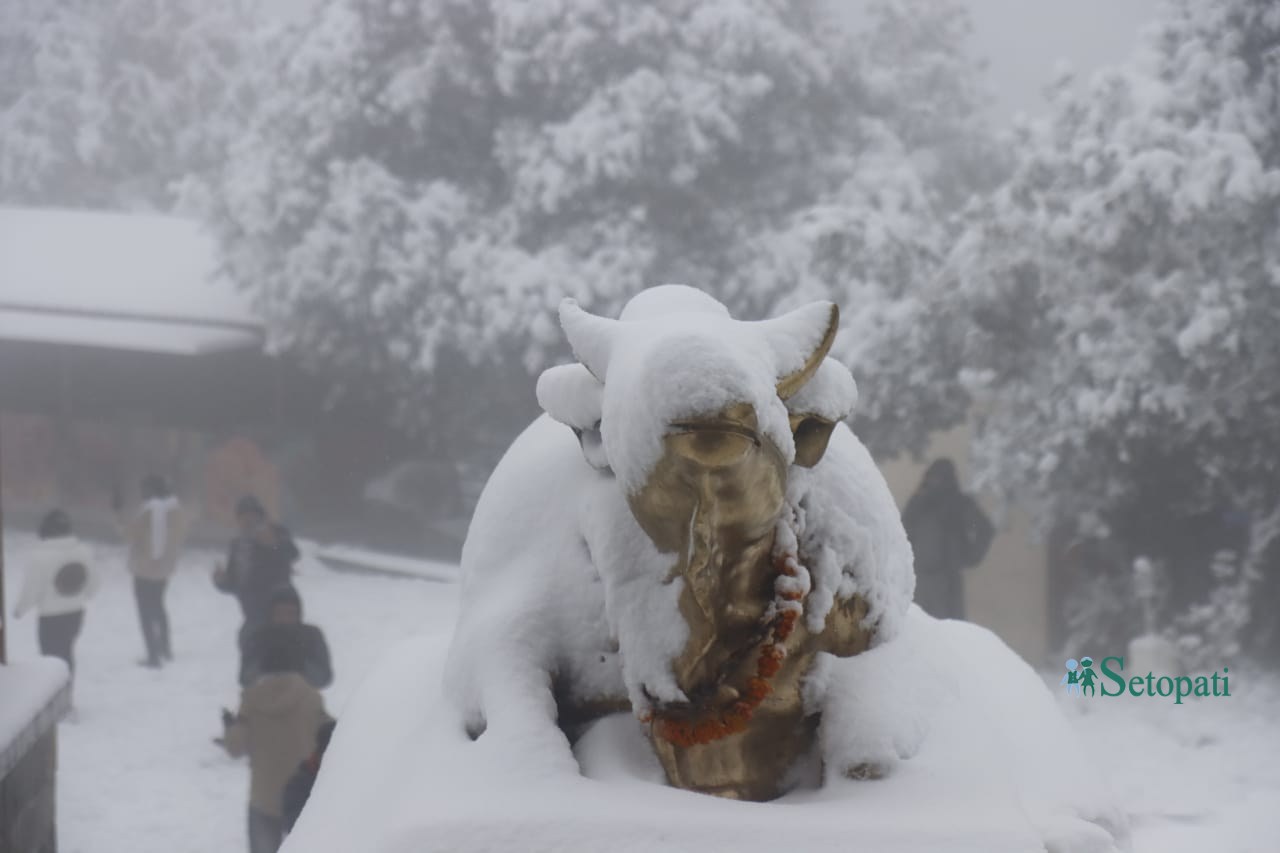 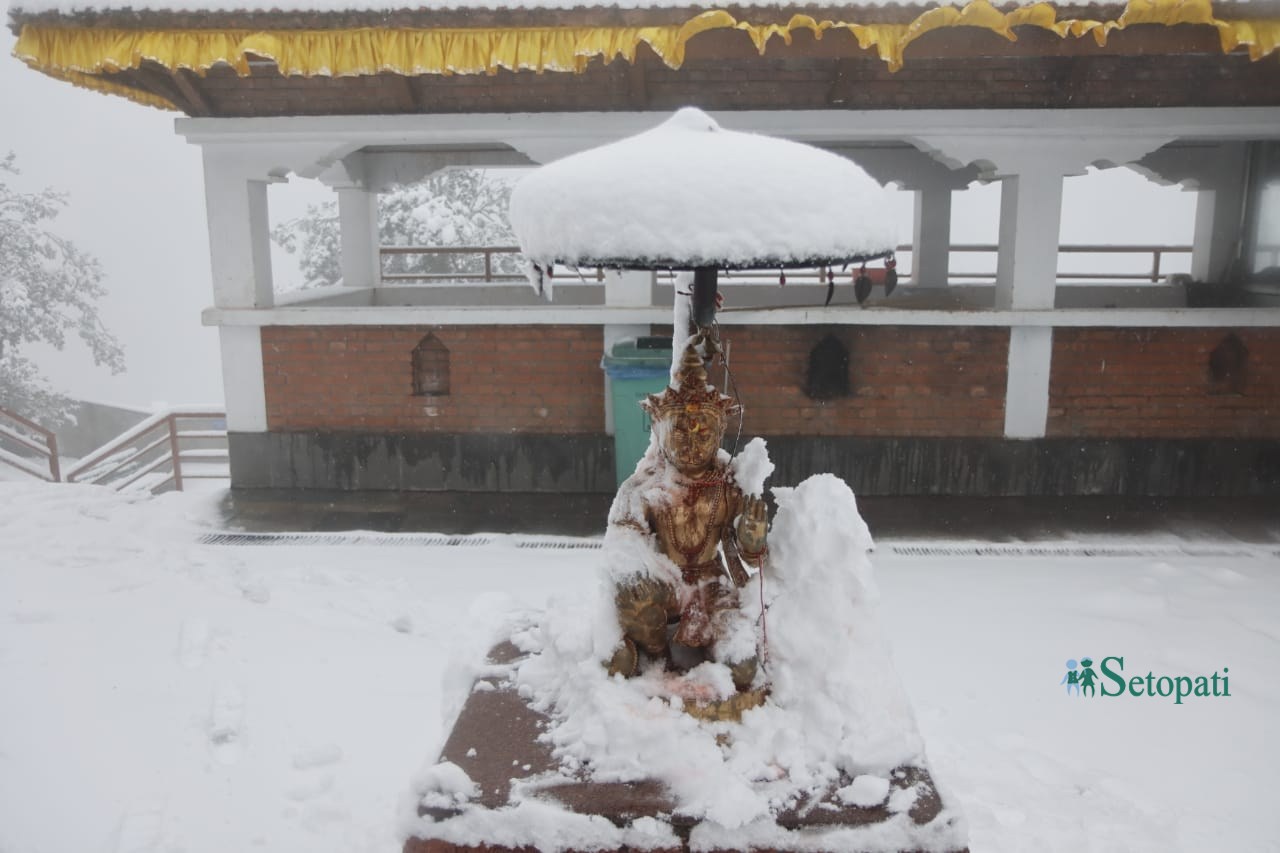 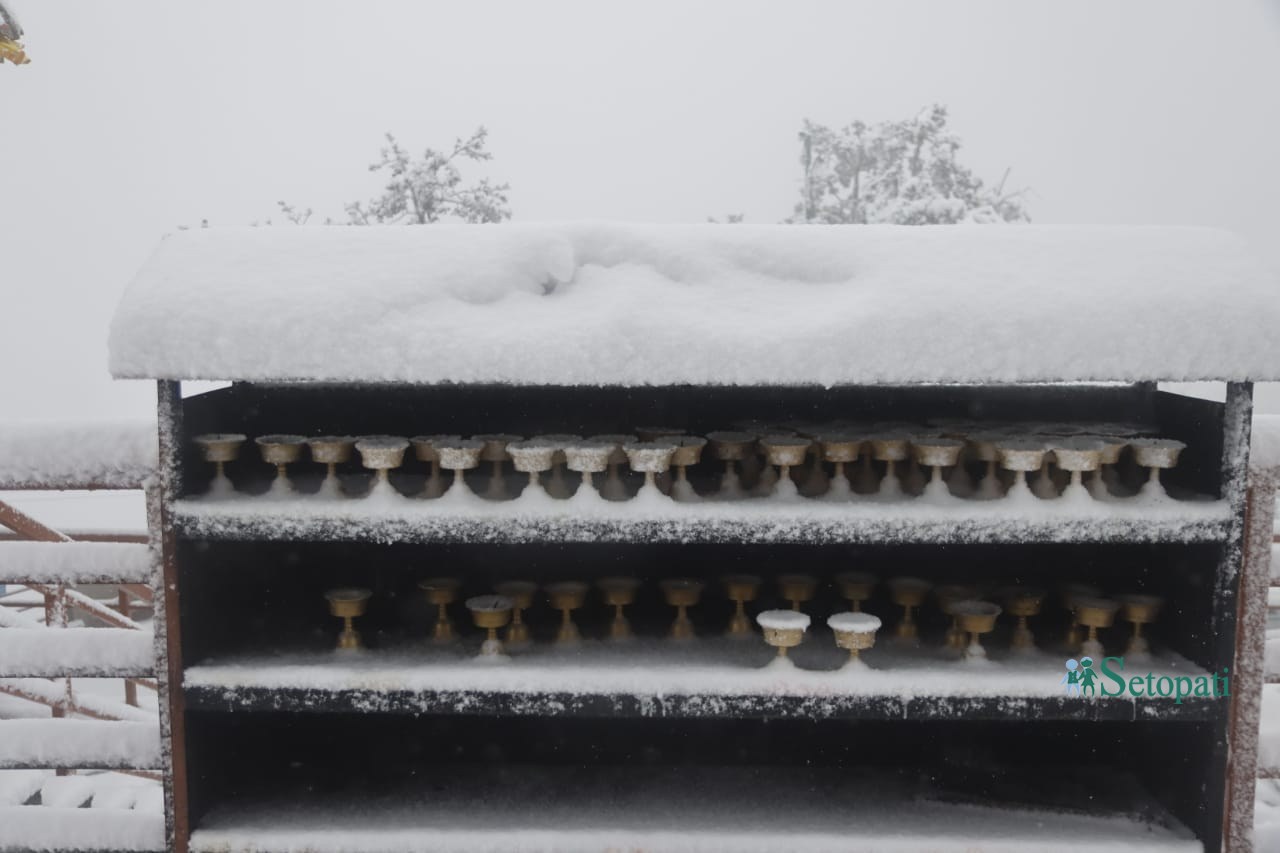 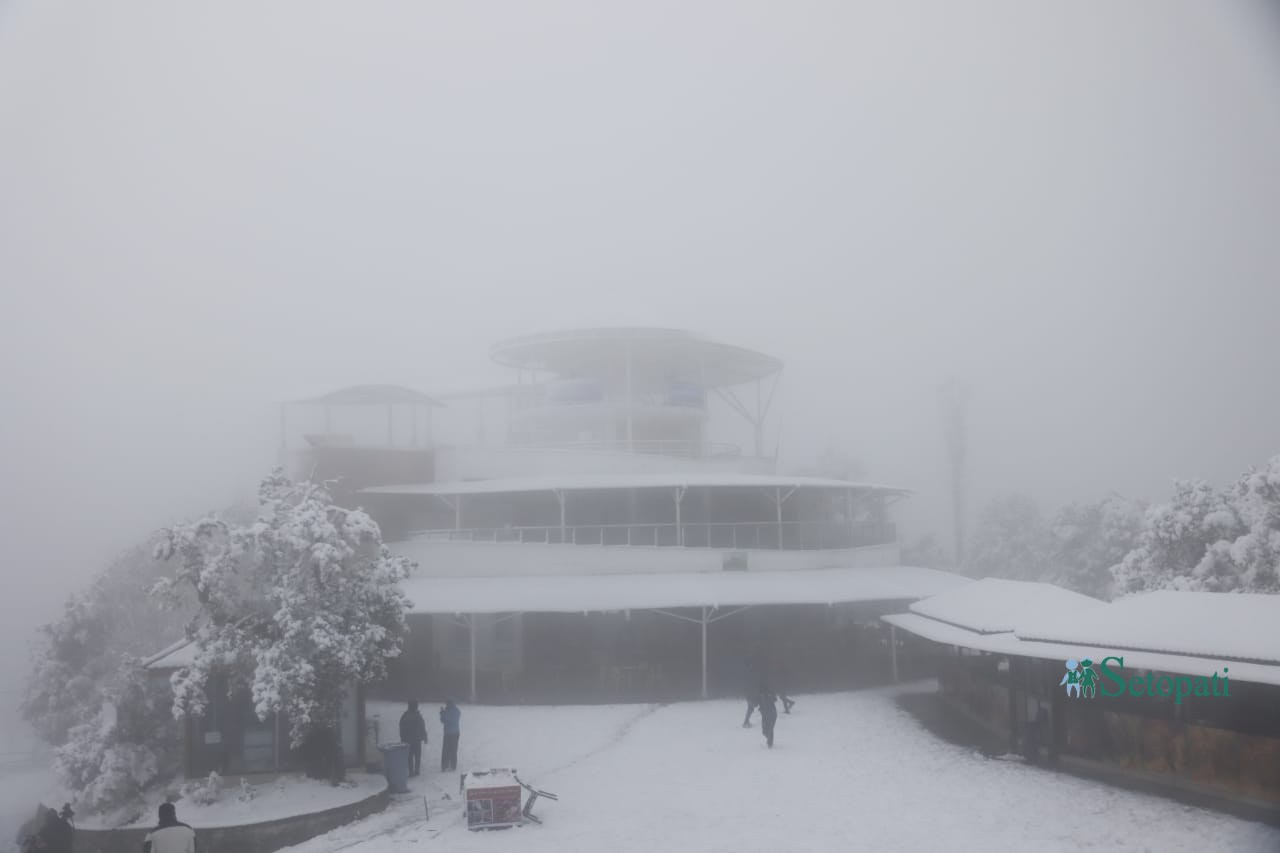 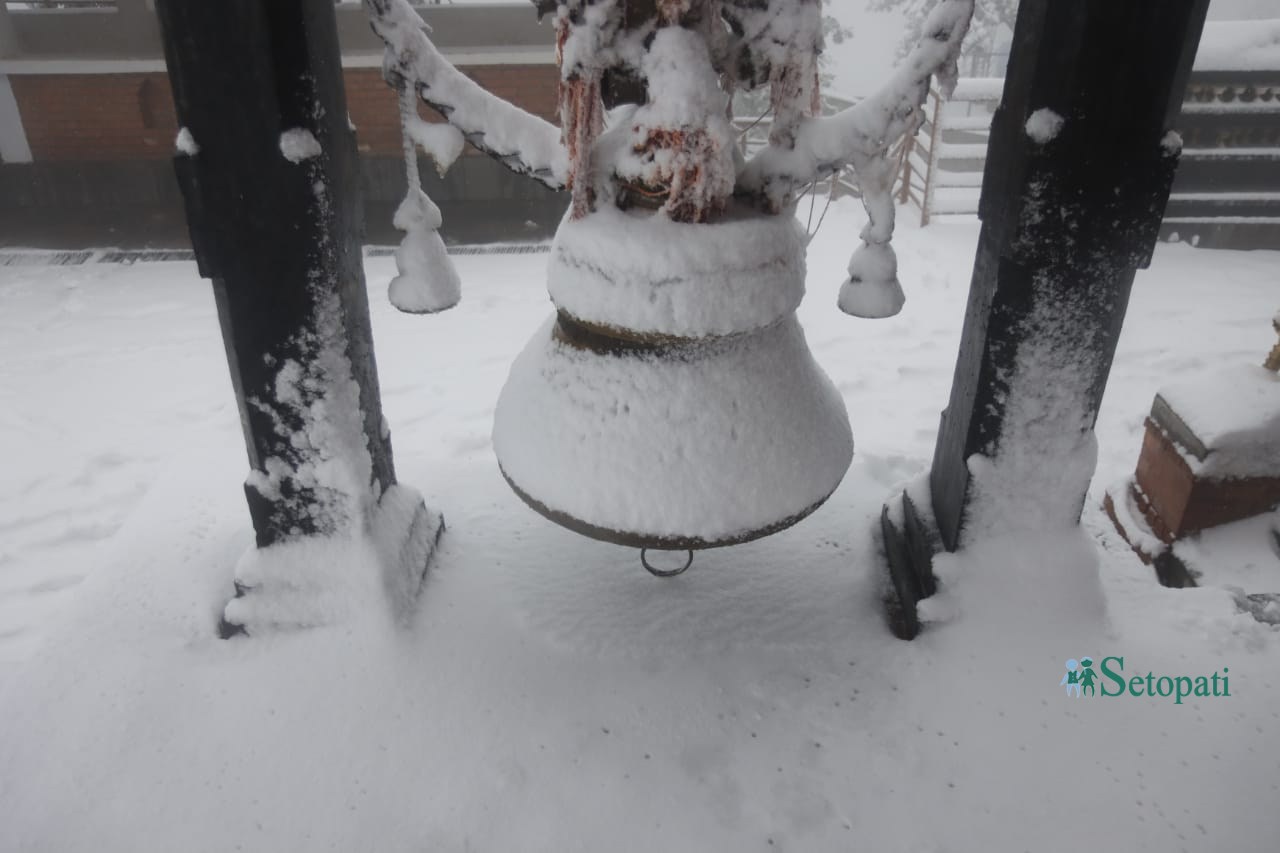 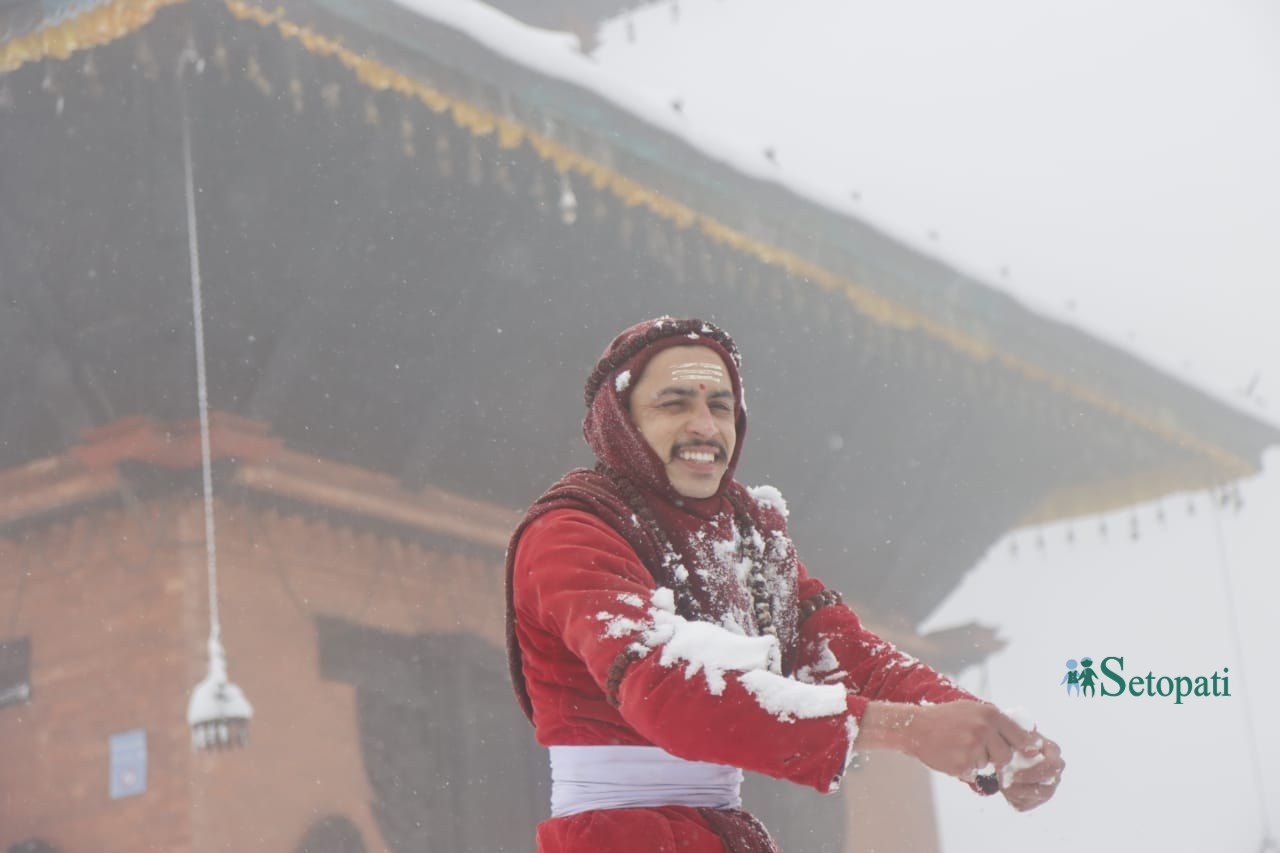 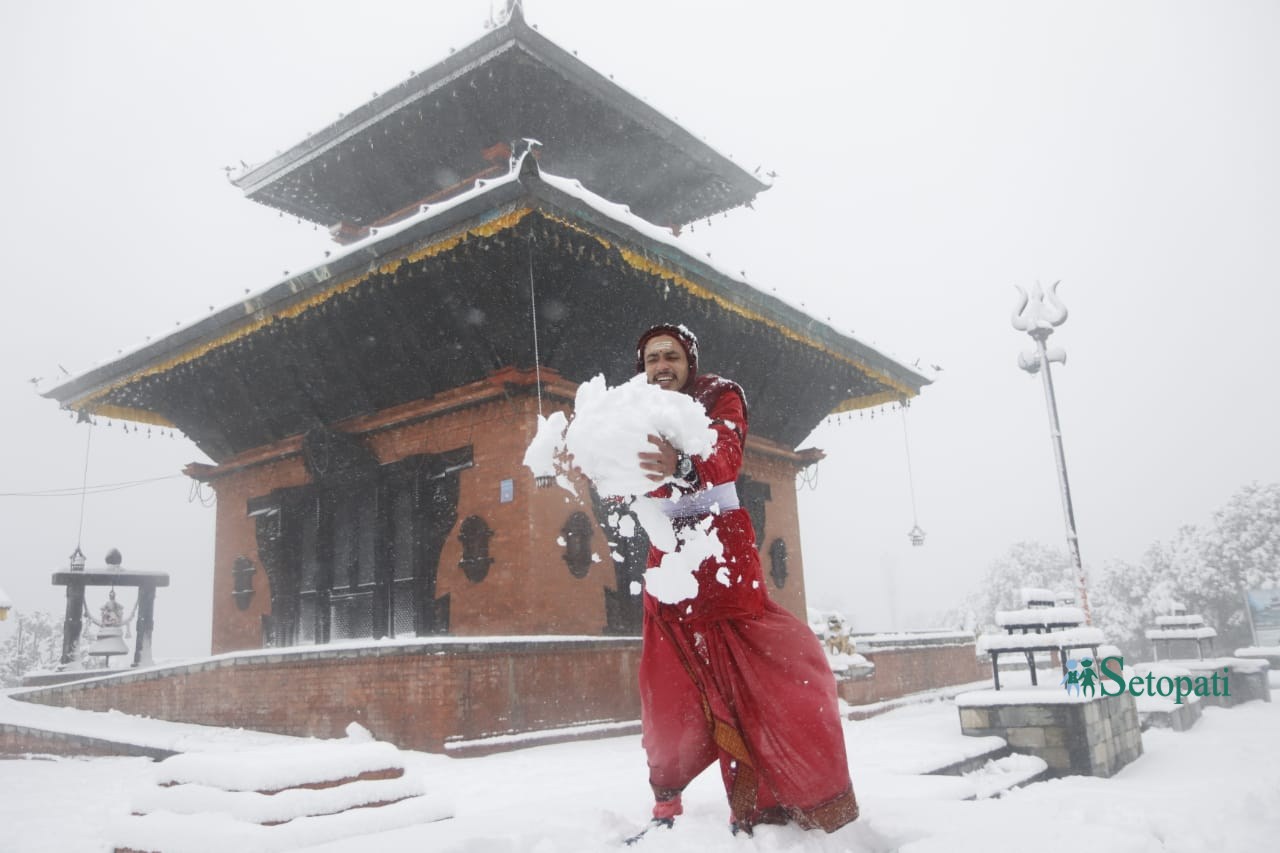 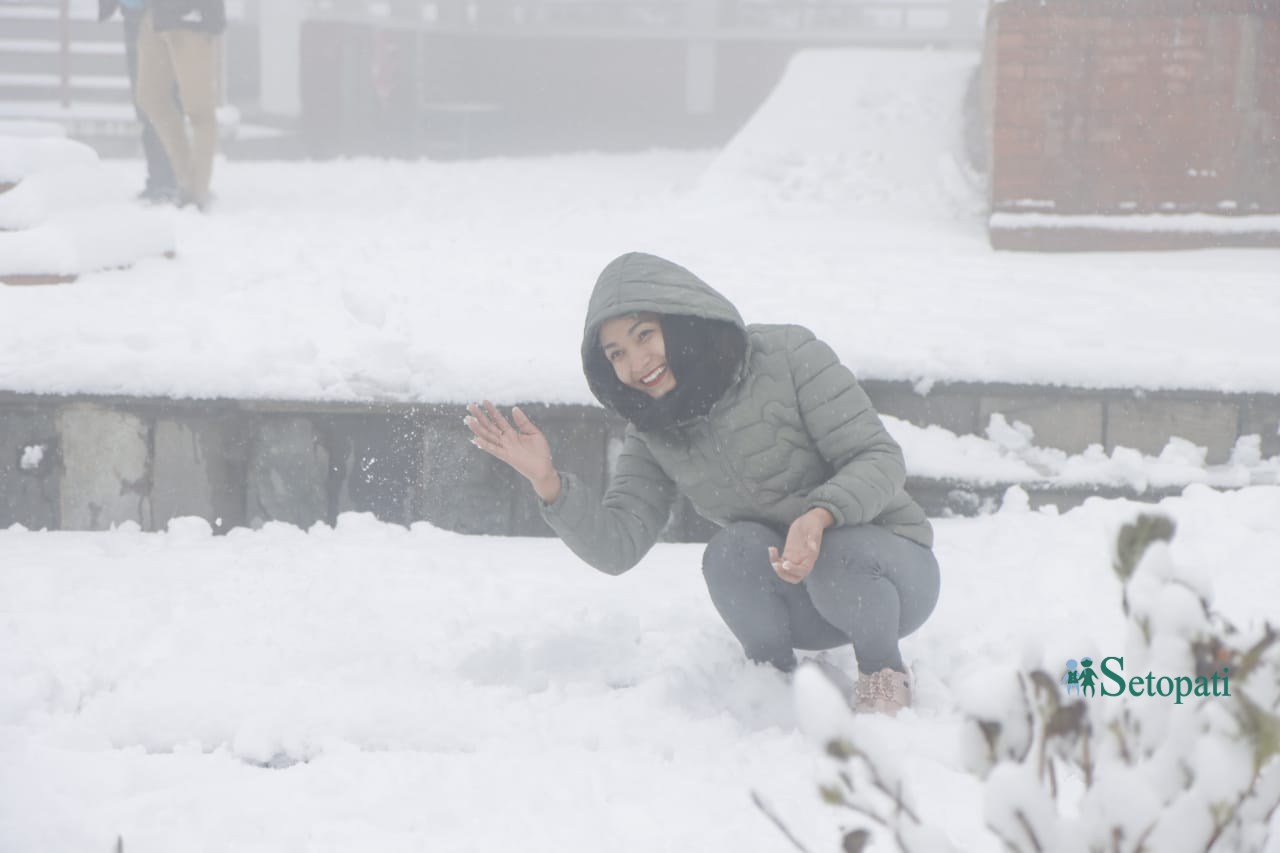 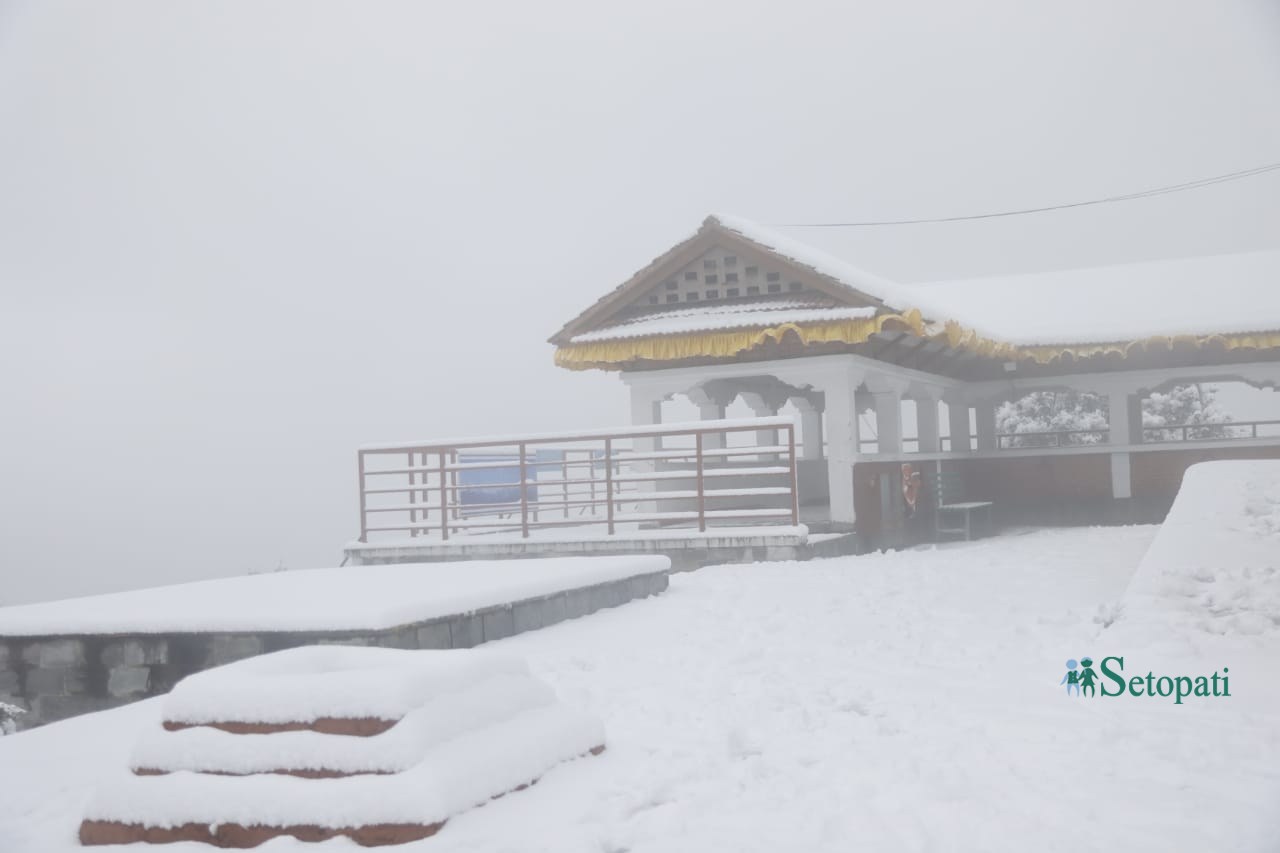 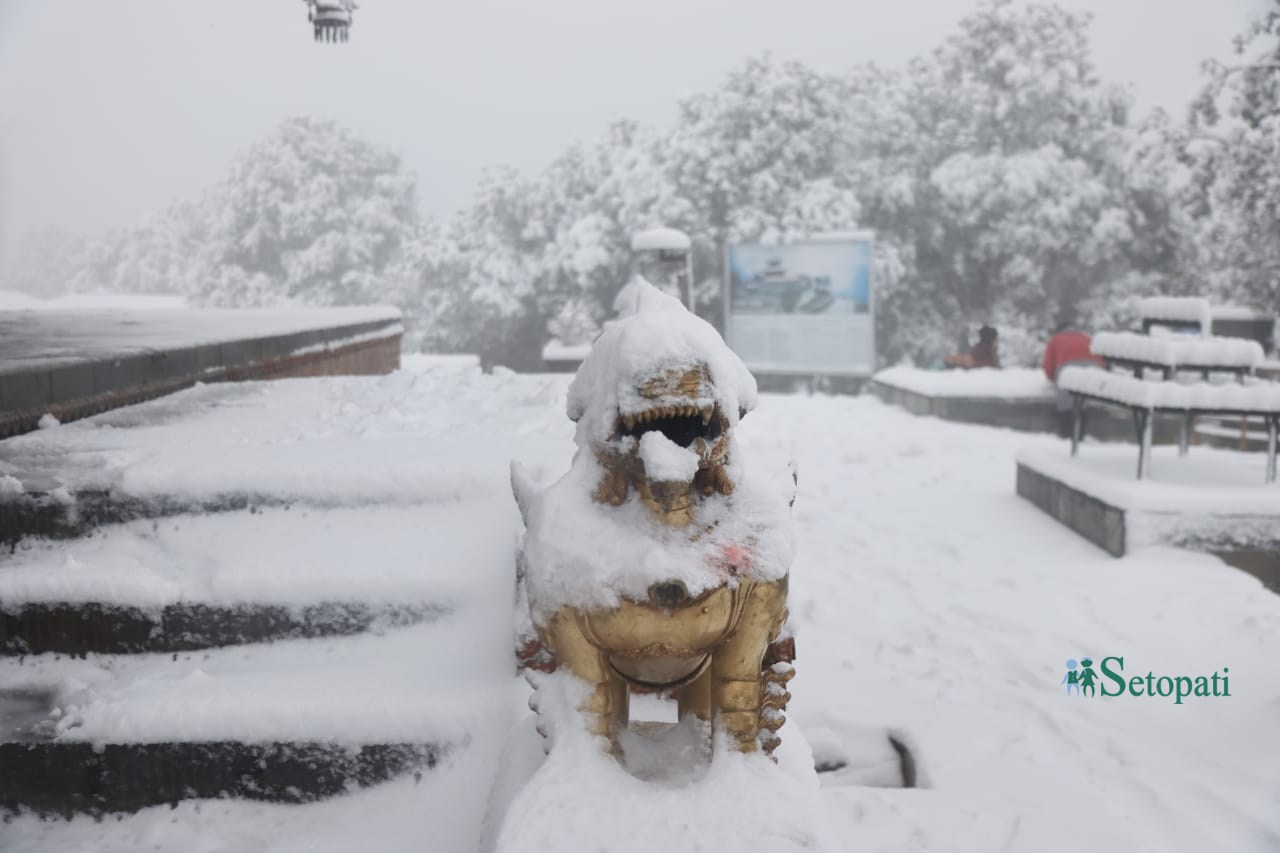 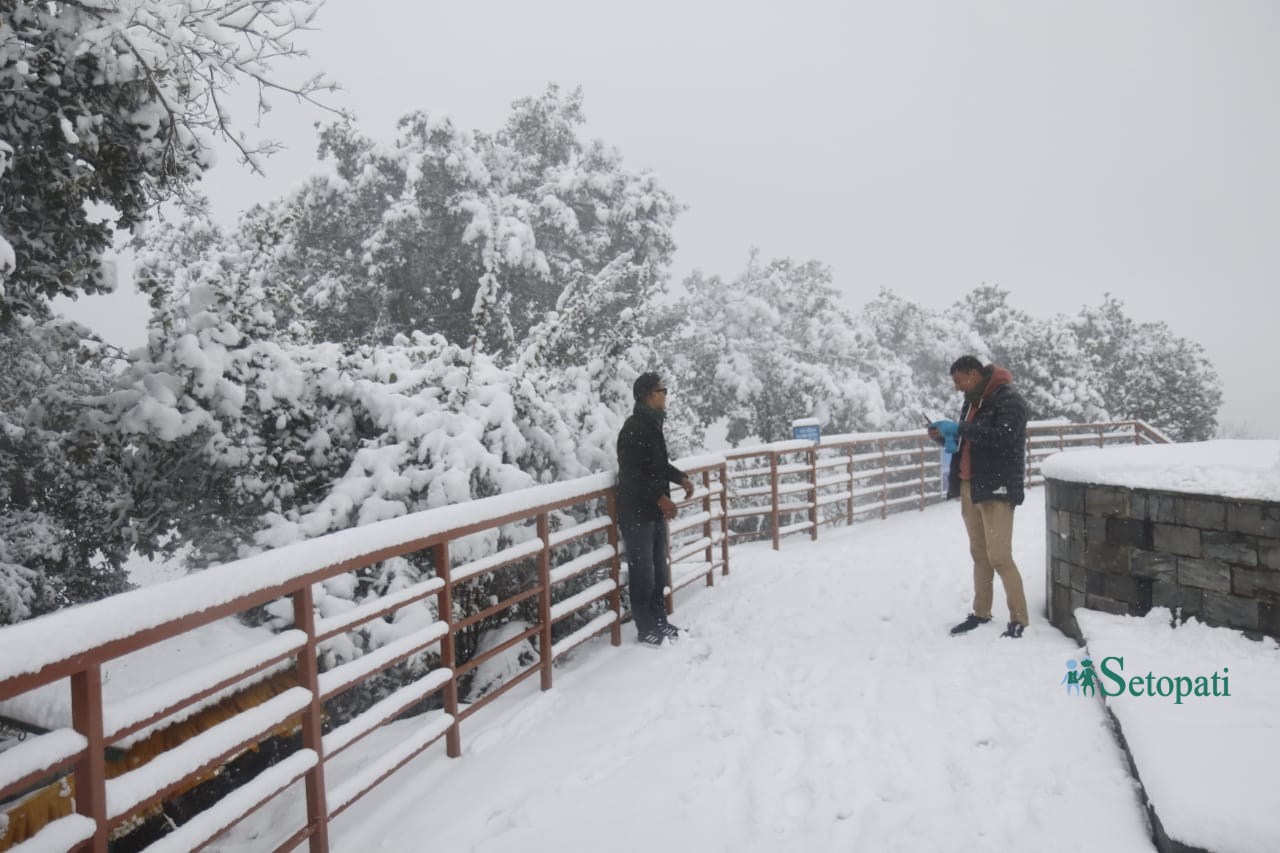 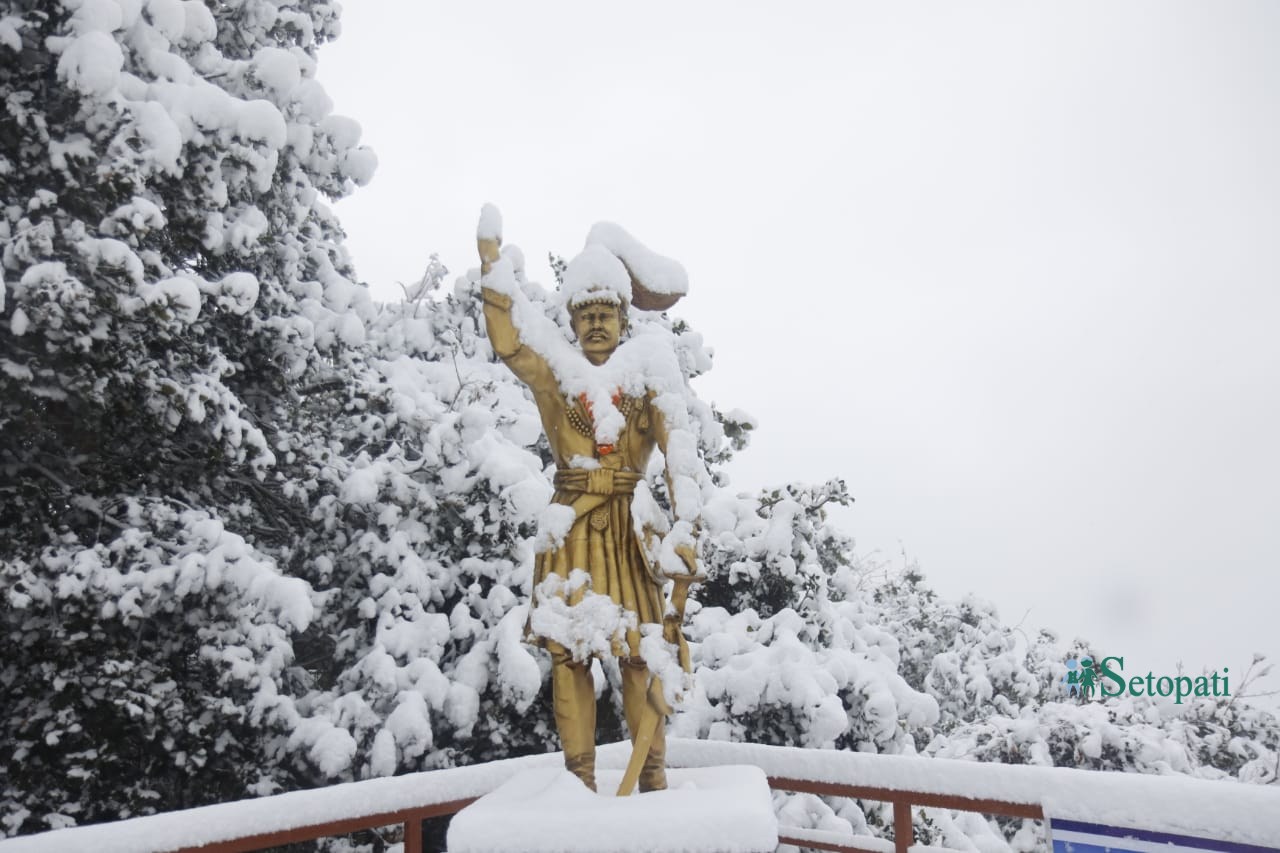 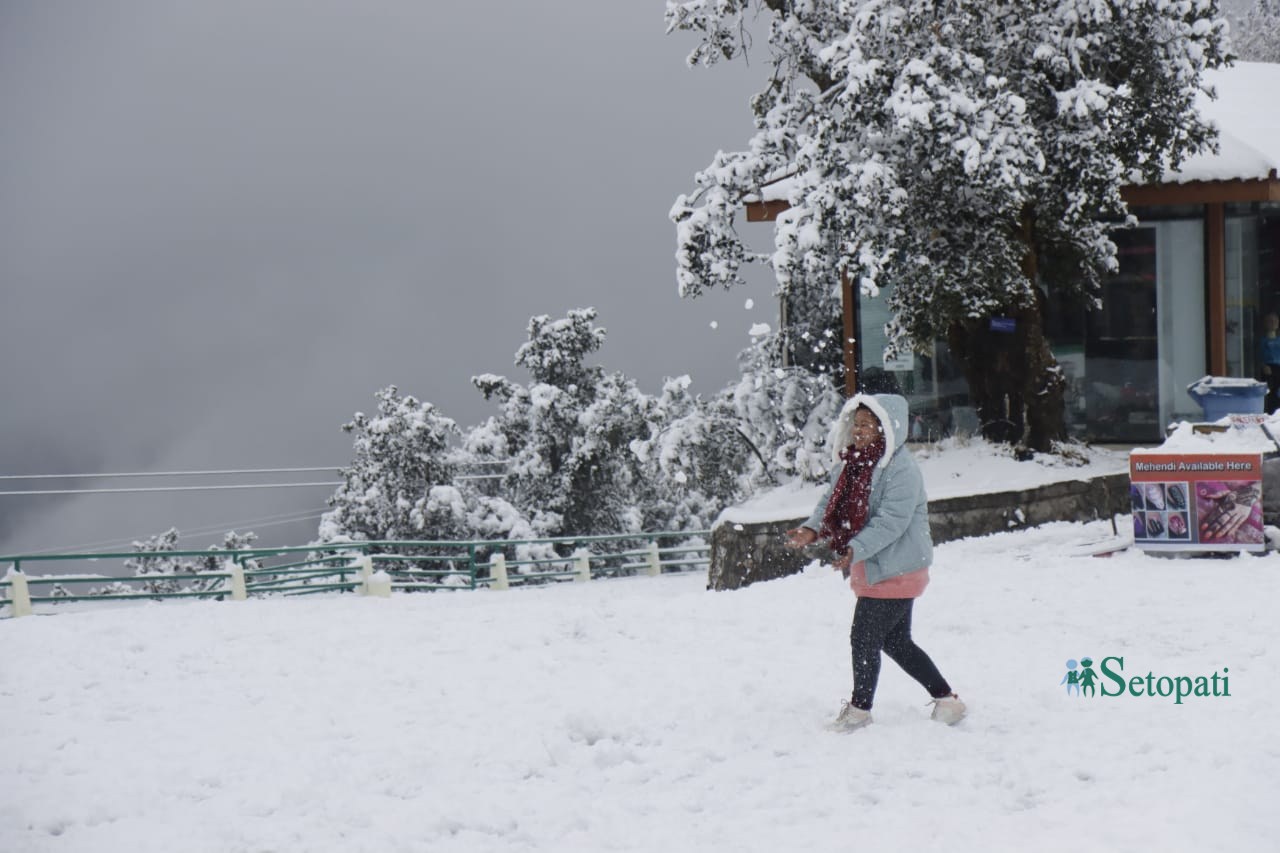 Recommendations
Grande ordered to pay Rs 3.5M in reparations over negligence in treatment of Rihan
Youths protest demanding action against consultancy owner who raped a minor
NC wins in 41 local bodies, UML in 35
Surgeon, surgery and stress
Winter rainfall across the country
Please Comment Below